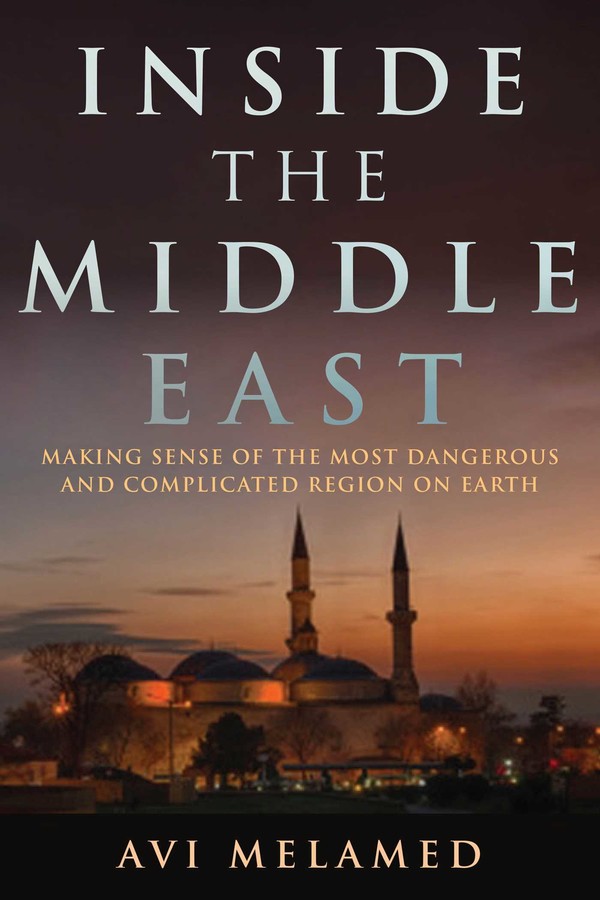 Inside the Middle East

Making Sense of the Most Dangerous and Complicated Region on Earth

Inside the Middle East

Making Sense of the Most Dangerous and Complicated Region on Earth