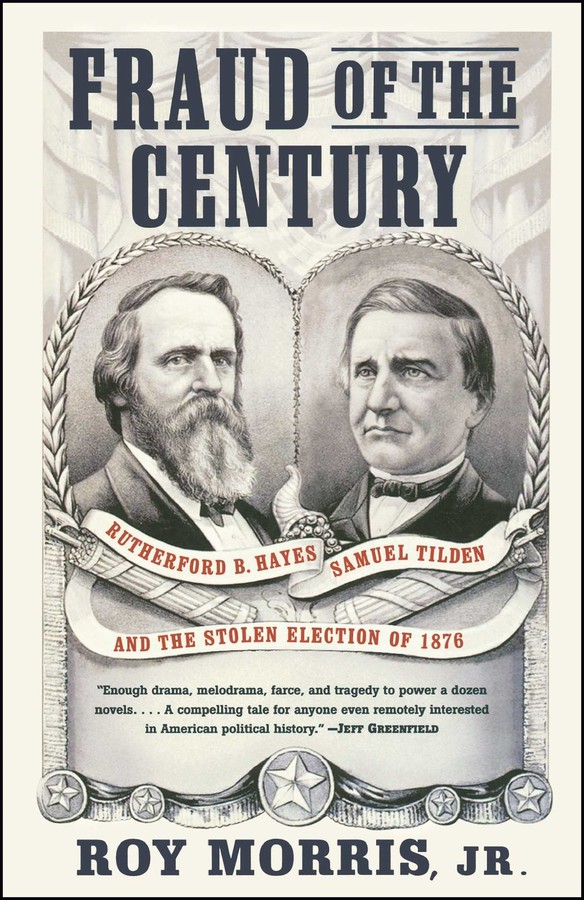 Fraud of the Century

Rutherford B. Hayes, Samuel Tilden, and the Stolen Election of 1876

In this major work of popular history and scholarship, acclaimed historian and biographer Roy Morris, Jr., tells the extraordinary story of how, in America's centennial year, the presidency was stolen, the Civil War was almost reignited, and black Americans were consigned to nearly ninety years of legalized segregation in the South.

The bitter 1876 contest between Ohio Republican governor Rutherford B. Hayes and New York Democratic governor Samuel J. Tilden is the most sensational, ethically sordid, and legally questionable presidential election in American history. The first since Lincoln's in 1860 in which the Democrats had a real chance of recapturing the White House, the election was in some ways the last battle of the Civil War, as the two parties fought to preserve or overturn what had been decided by armies just eleven years earlier.

Riding a wave of popular revulsion at the numerous scandals of the Grant administration and a sluggish economy, Tilden received some 260,000 more votes than his opponent. But contested returns in Florida, Louisiana, and South Carolina ultimately led to Hayes's being declared the winner by a specially created, Republican-dominated Electoral Commission after four tense months of political intrigue and threats of violence. President Grant took the threats seriously: he ordered armed federal troops into the streets of Washington to keep the peace.

Morris brings to life all the colorful personalities and high drama of this most remarkable -- and largely forgotten -- election. He presents vivid portraits of the bachelor lawyer Tilden, a wealthy New York sophisticate whose passion for clean government propelled him to the very brink of the presidency, and of Hayes, a family man whose midwestern simplicity masked a cunning political mind. We travel to Philadelphia, where the Centennial Exhibition celebrated America's industrial might and democratic ideals, and to the nation's heartland, where Republicans waged a cynical but effective "bloody shirt" campaign to tar the Demo-crats, once again, as the party of disunion and rebellion.

Morris dramatically recreates the suspenseful events of election night, when both candidates went to bed believing Tilden had won, and a one-legged former Union army general, "Devil Dan" Sickles, stumped into Republican headquarters and hastily improvised a devious plan to subvert the election in the three disputed southern states. We watch Hayes outmaneuver the curiously passive Tilden and his supporters in the days following the election, and witness the late-night backroom maneuvering of party leaders in the nation's capital, where democracy itself was ultimately subverted and the will of the people thwarted.

Fraud of the Century presents compelling evidence that fraud by Republican vote-counters in the three southern states, and especially in Louisiana, robbed Tilden of the presidency. It is at once a masterful example of political reporting and an absorbing read. 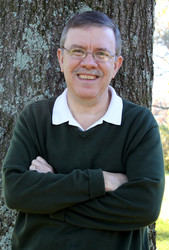 Roy Morris, Jr, is the author of The Better Angel: Walt Whitman in the Civil War; Ambrose Bierce: Alone in Bad Company; and Sheridan: The Life and Wars of General Phil Sheridan. A former political correspondent, he lives in Chattanooga, Tennessee.

Associated Press The similarities of the 1876 presidential election...to Bush vs. Gore in 2000 are extraordinary....Morris, a skilled political reporter and historian, offers a vivid backstage look into a stolen election.

Fraud of the Century

Rutherford B. Hayes, Samuel Tilden, and the Stolen Election of 1876