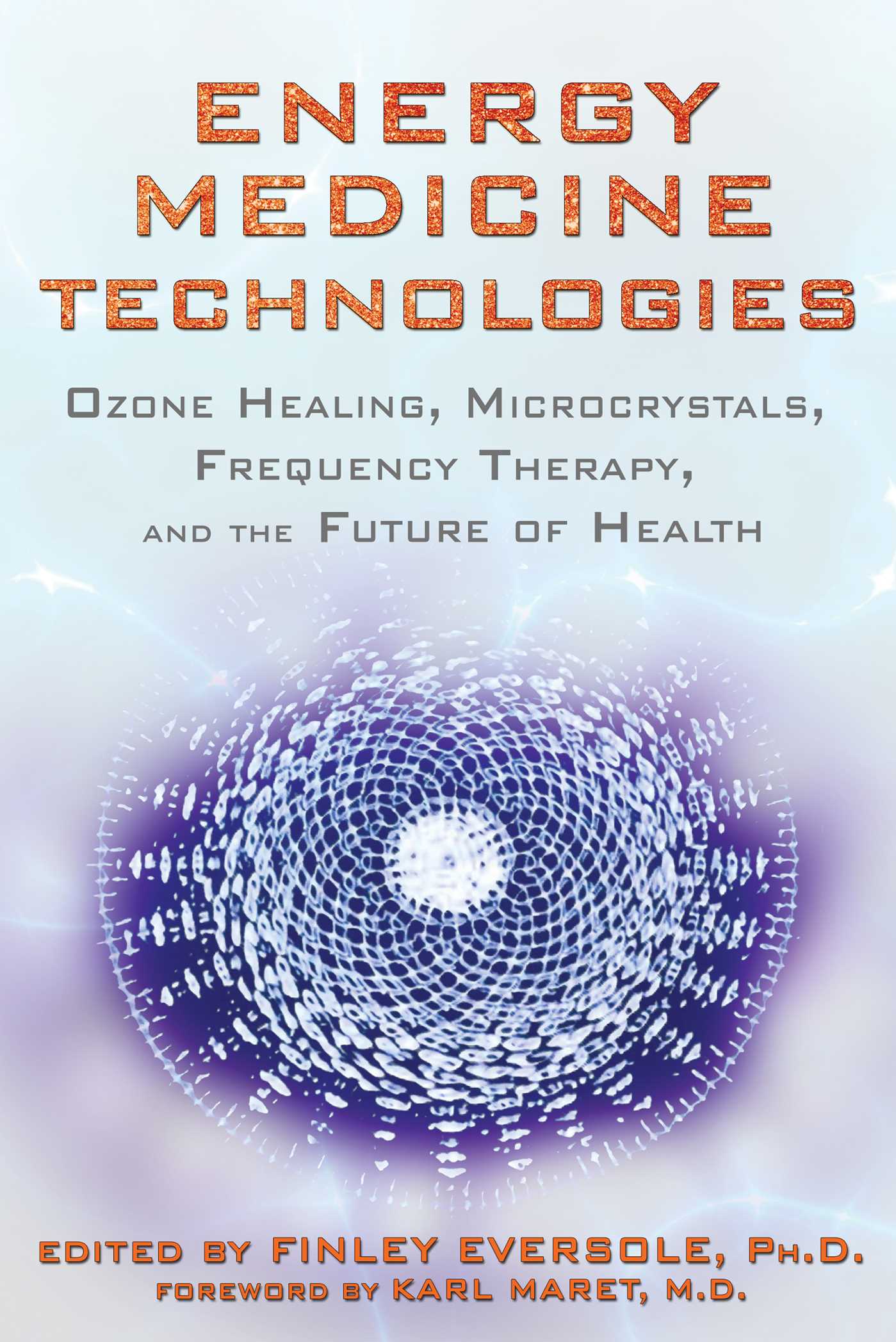 Ozone Healing, Microcrystals, Frequency Therapy, and the Future of Health

Ozone Healing, Microcrystals, Frequency Therapy, and the Future of Health