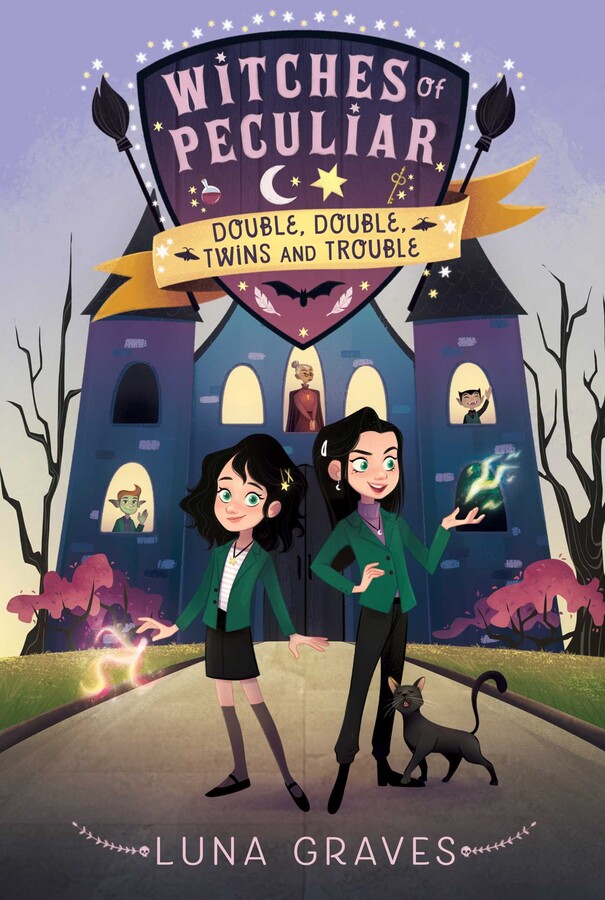 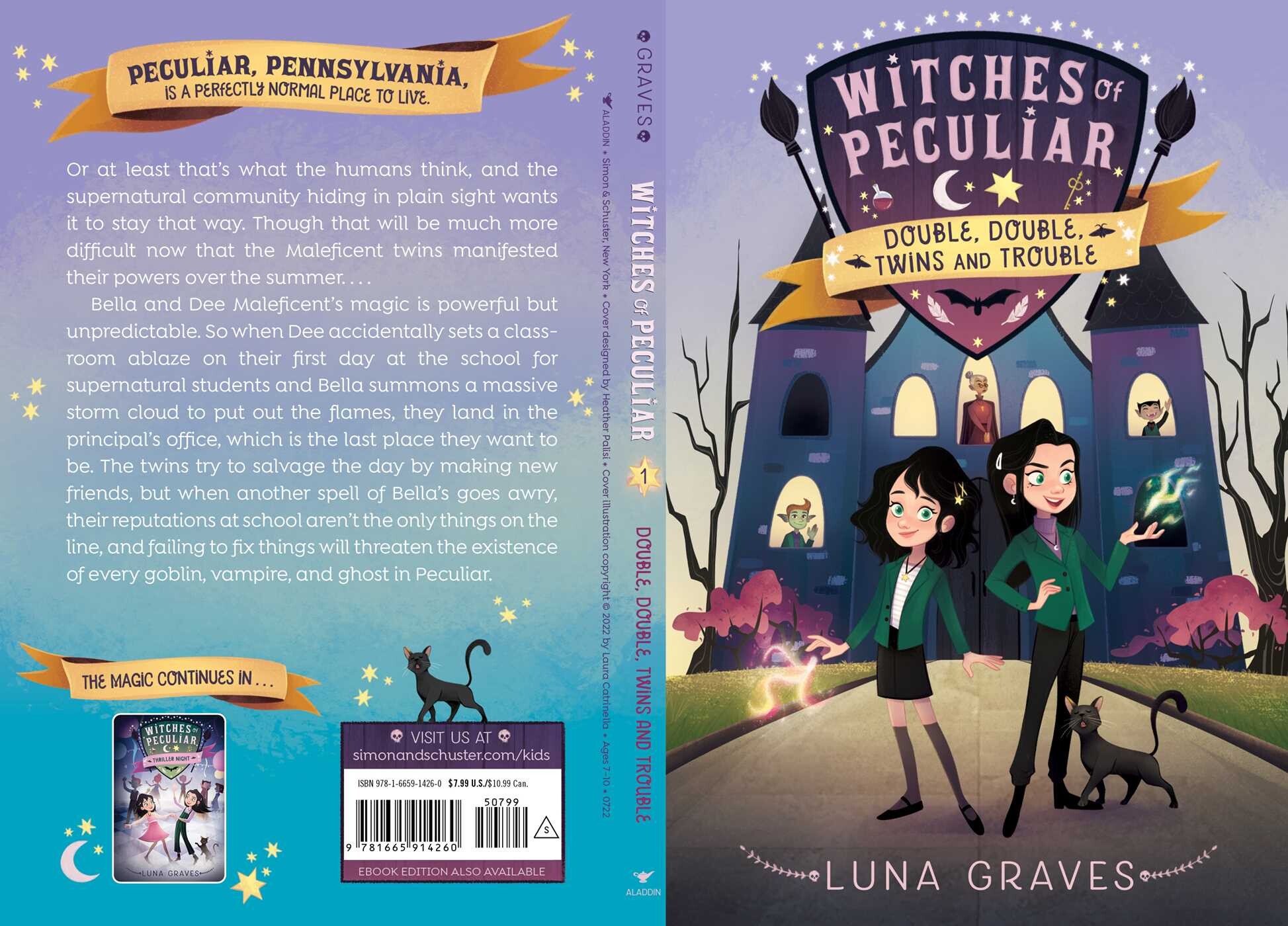 Book #1 of Witches of Peculiar
By Luna Graves
LIST PRICE £6.99
PRICE MAY VARY BY RETAILER

Book #1 of Witches of Peculiar
By Luna Graves
LIST PRICE £6.99
PRICE MAY VARY BY RETAILER