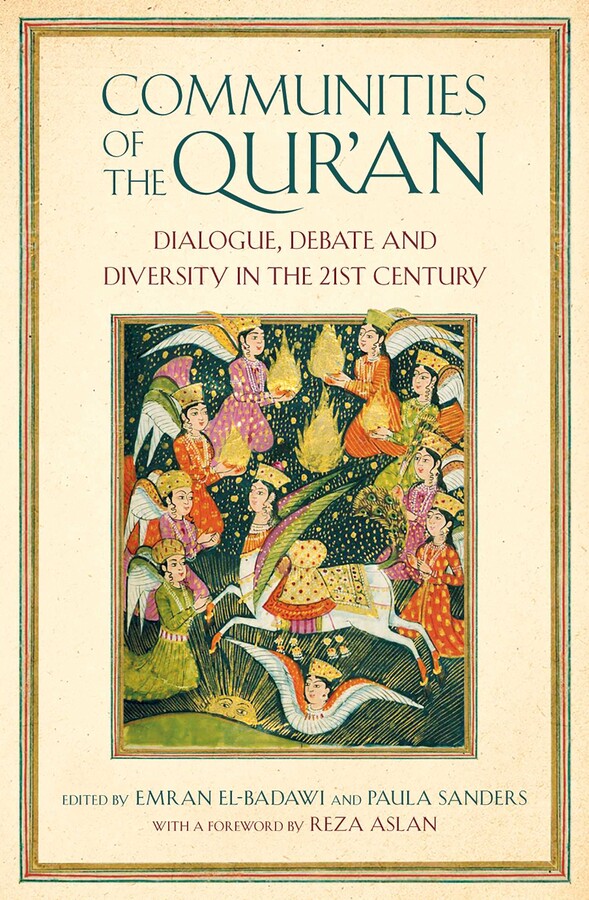 Communities of the Qur'an

Dialogue, Debate and Diversity in the 21st Century

What is the nature of the Qur’an? It might seem a straightforward question, but there is no consensus among modern communities of the Qur’an, both Muslim and non-Muslim, about the answer. And why should there be?

On numerous occasions throughout history, believers from different schools and denominations, and at different times and places, have agreed to disagree. The Qur’anic interpreters, jurists and theologians of medieval Baghdad, Cairo and Cordoba coexisted peacefully in spite of their diverging beliefs. Seeking to revive this ‘ethics of disagreement’ of Classical Islam, this volume explores the different relationships societies around the world have with the Qur’an and how our understanding of the text can be shaped by studying the interpretations of others. From LGBT groups to urban African American communities, this book aims to represent the true diversity of communities of the Qur’an in the twenty-first century, and the dialogue and debate that can flow among them.

PART I: COMMUNITIES OF CULTURE AND EXPERIENCE

1 African-American Communities of the Qur’an

2 Nizari Ismaili Engagements with the Qur’an: the Khojas of South Asia

3 The Reception of the Qur’an in Popular Sufism in Indonesia: tadabbur among the Ma‘iyah Community

PART II: BETWEEN GENDER AND COMMUNITY

6 The Speaking Qur’an and the Praise of the Imam: the Memory and Practice of the Qur’an in the Twelver Shia Tradition

7 The Qur’an and the Baha’i Faith

8 How the Qur’an Shapes the Sunni Community

9 The Qur’an and the Ahmadiyya Community: an Overview

10 Why the Qur’anists are the Solution: a Declaration

‘This lovely collection describes ten different interpretive communities, both Muslim and non-Muslim, of the Qur’an. It helps us to better understand the text that is central to the world’s Muslims, while illuminating their own diversity.’

Communities of the Qur'an

Dialogue, Debate and Diversity in the 21st Century