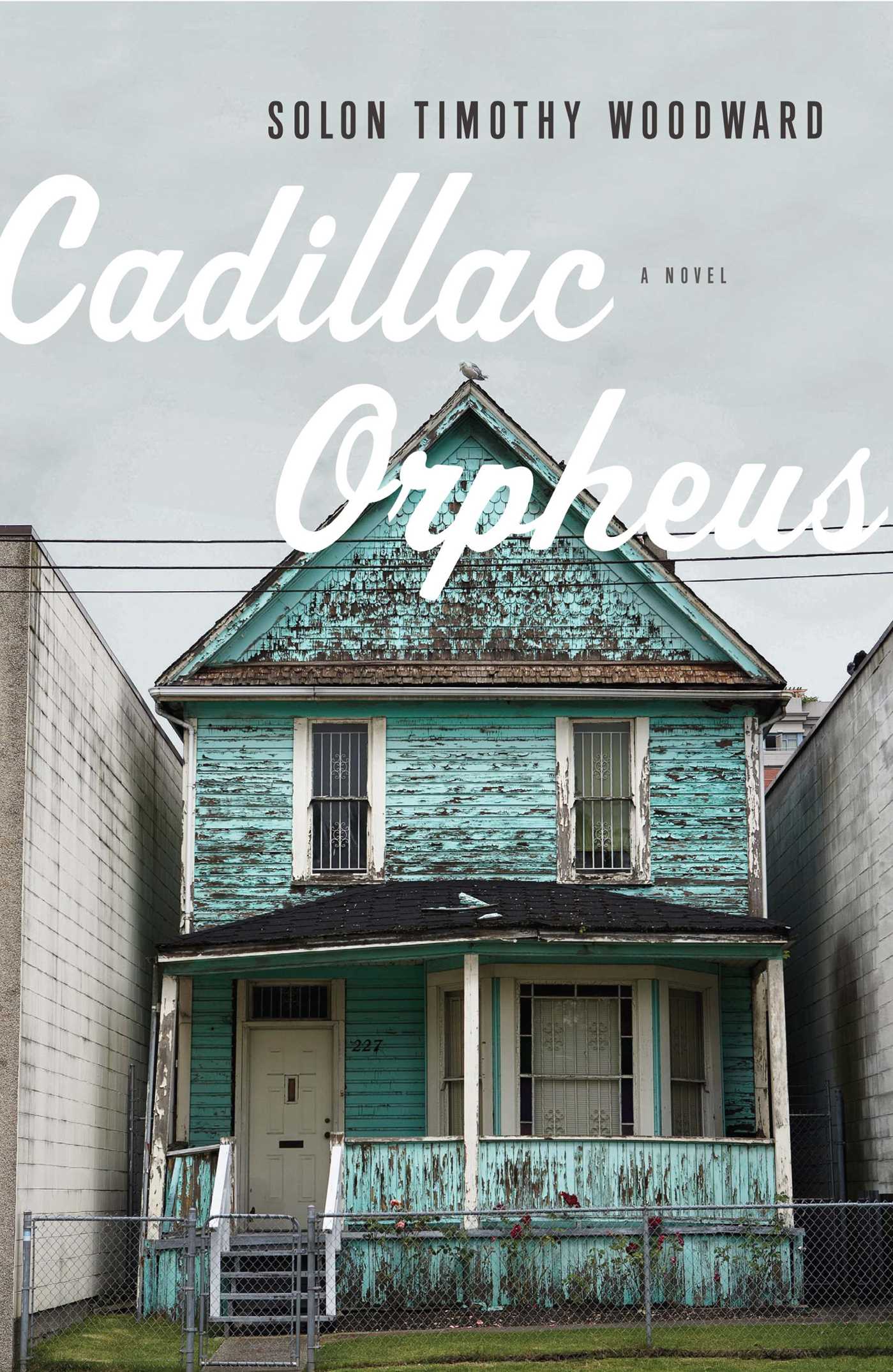 Inspired by Carl Hiaasen and Victor D. LaValle in equal measure, Solon Timothy Woodward mines the nether regions of Florida in search of high drama and raucous comedy. Full of sex, death, and humor, this bawdy, brilliant debut introduces us to three generations of a family in the boisterous, unholy, uncompromising landscape that is the South of today.

Nowhere are the careless vagaries of fate more evident than in a town called Johnsonville on the northern Florida coast, where a family called the Toaks have pushed every possible social boundary to its logical extreme for three generations. Feddy Toak, in his forties, is a medical school dropout, recovering alcohol and cocaine addict, and former handyman. He lives marginally in cheap rental properties owned by his father, Teo, one of Johnsonville's most prosperous bail bondsmen, slumlord, and idol to a diminishing old guard of hustlers and con men who frequent such dives as the He Ain't Here Lounge. Jesmond Toak, Feddy's son, haunted by his father's violent past and current failures, is turning toward the low road.

The entire city seethes with schemes and intrigue and the plot builds as monies are reaped from a black youth falsely arrested for the murder of a white cop, insurance scams involving poor residents stricken with cancer and AIDS, and nefarious land deals involving cemeteries and real-estate scam artists. Suicides and murders, infidelities and violence mount and converge with shattering precision on the eve of a hurricane, forcing the entire community to struggle with its demons -- and search for some chance at redemption.

Chronicling a slice of American landscape and culture with rare levels of depth and originality, Cadillac Orpheus defies categorization: it is by turns exuberant, terrifying, hilarious, brave, brazen, and, above all, wondrous. 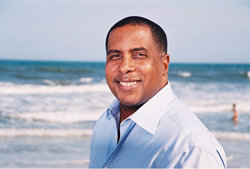