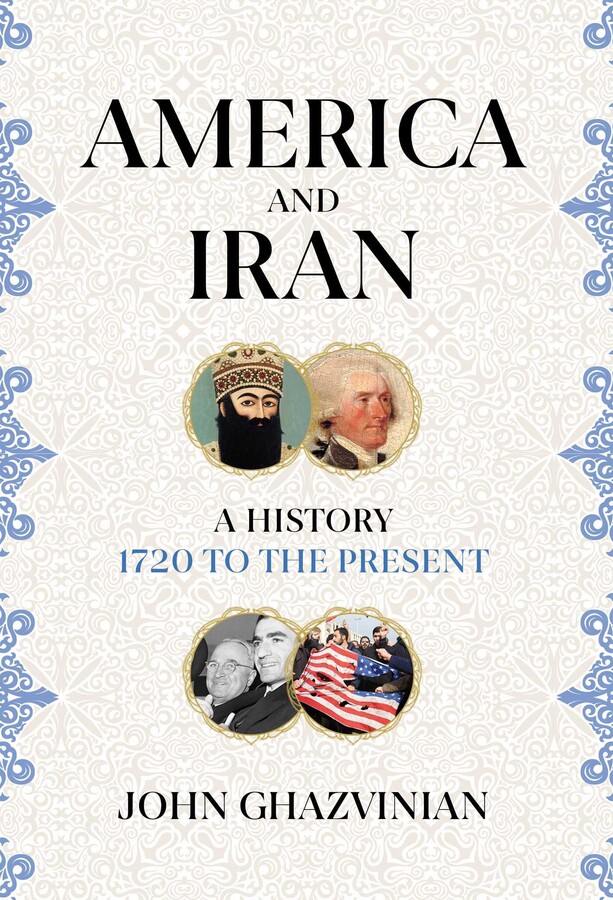 In recent times, the United States and Iran have seemed closer to war than peace, but that is not where their story began. When America was in its infancy, Thomas Jefferson and John Quincy Adams turned to the history of the Persian Empire as they looked for guidance on how to run their new country. And in the following century, Iranian newspapers heralded America as an ideal that their own government might someday emulate. How, then, did the two nations become the adversaries that they are today?

In this rich, fascinating history, John Ghazvinian traces the complex story of America and Iran over three centuries. Drawing on years of research conducted in both countries – including access to Iranian government archives rarely available to Western scholars – he leads us through the four seasons of US-Iranian relations: from the spring of mutual fascination, where Iran, sick of duplicitous Britain and Russia interfering in its affairs, sought a relationship with the United States, to the long, dark winter of hatred that we are yet to see end. A revealing account, America and Iran lays bare when, where and how it all went wrong – and why it didn’t have to be this way.

‘Ghazvinian recounts a tragic story of Iranian overtures spurned by Americans in cahoots with their Israeli and Saudi allies… Ghazvinian has a witty style.’

‘This book presents the long, troubled relationship between the United States and Iran in a breezy and supple narrative, replete with poignant anecdotes, to posit convincingly that “antagonism between Iran and America is wholly unnecessary”.’

‘a stimulating and well-written study of one of the key relationships in today’s world.’

‘a magnificent, bold, wide-reaching and potentially significant book on the thorny subject of Iranian-American relations… throws fresh historical light on the original exchanges between Americans and Iranians, and shows us fascinating historical characters, brought vividly to life with pen portraits and amusing anecdotes… The framing of the book into four seasons, ending with winter, is a stroke of genius as it lends to [Ghazvinian’s] overall argument a poignant resonance: there are better days ahead… This is history as history should be written: accessible, humane, thoughtful, insightful and in places extremely funny… someone just has to get a copy of this book to the White House, fast.’

‘Iran’s Islamic Revolution is just one small dot on a much wider trajectory of Iranian history this book explores with rigorous analysis, invaluable interviews, and archival evidence – from Iran and the United States… a compelling and insightful read. It tells a nuanced version of history that is normally presented as a catastrophic eschatological clash of civilisations… Ghazvinian eschews these headline-grabbing histrionics and makes a much more convincing argument instead.’

‘An important, urgently needed book – a hugely ambitious, illuminating portrait of the entwined histories of Iran and America, and the first book to examine, in all its aspects, the rich and fraught relations between these two powers.’

‘History in the hands of a master.’

‘Ghazvinian describes in exquisite detail the relationship between Iran and the United States – from its inception in the years before the American Revolution to the present day. Beautifully laid out and at time reading like a thriller you don’t want to put down.’

– Hooman Majd, author of The Ayatollah Begs to Differ