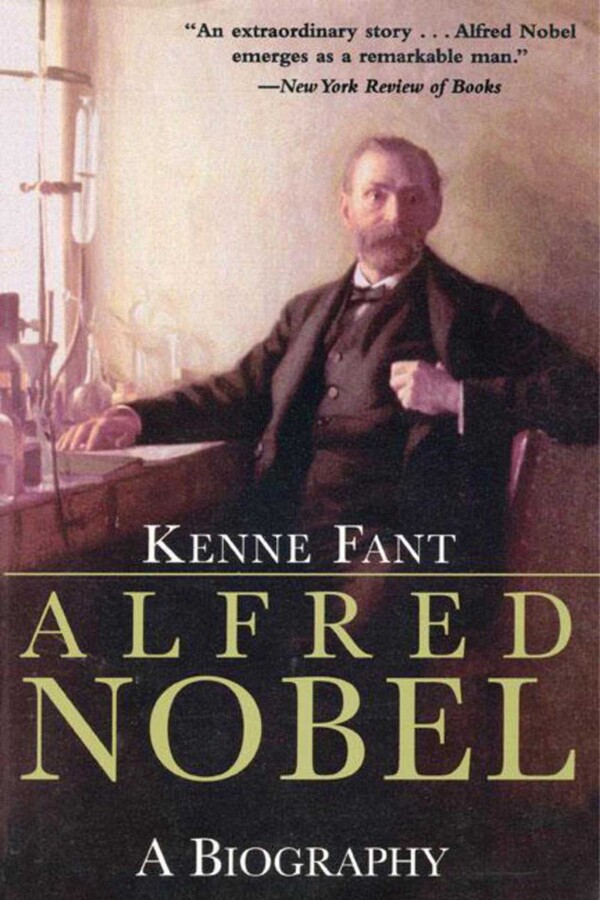 The only full-length biography of the founder of the Nobel Prize.

Few documents have had a more enduring influence on our century than Alfred Nobel’s last will and testament, for these handwritten sheets established the most coveted and prestigious awards on earth. The Nobel Prizes represent glory and world stature, and are the stuff of immortality. Yet the man whose name they bear has been lost to near obscurity. As Kenne Fant shows in this fascinating biography, Alfred Nobel’s life contained fierce and troubling paradoxes. He invented dynamite and revolutionized the technology of destruction, yet his dreams of a disarmed world inspired him to create the Nobel Peace Prize.

One of the most powerful men of his time, Nobel was viewed by some as the model of success and entrepreneurial drive; to his workers, he was an enlightened and scrupulously honest employer in an age of heartless exploitation. Others, however, blamed him for the accidents caused by his inventions and labeled him the merchant of death.” Victor Hugo called him Europe’s richest vagabond” because he moved about too restlessly. Harassed by imitators, sycophants, and frauds, and struggling continuously with bureaucracies and patent offices (only Thomas Edison surpassed him in the number of patents obtained), Nobel was often desperately lonely.

Making extensive use of Nobel’s letters and writing, Fan’s portrait reveals Nobel in all his aspectsindustrialist, pacifist, arms manufacturer, and poetand does full justice to a compelling and visionary figure whose name will resonate for generations.