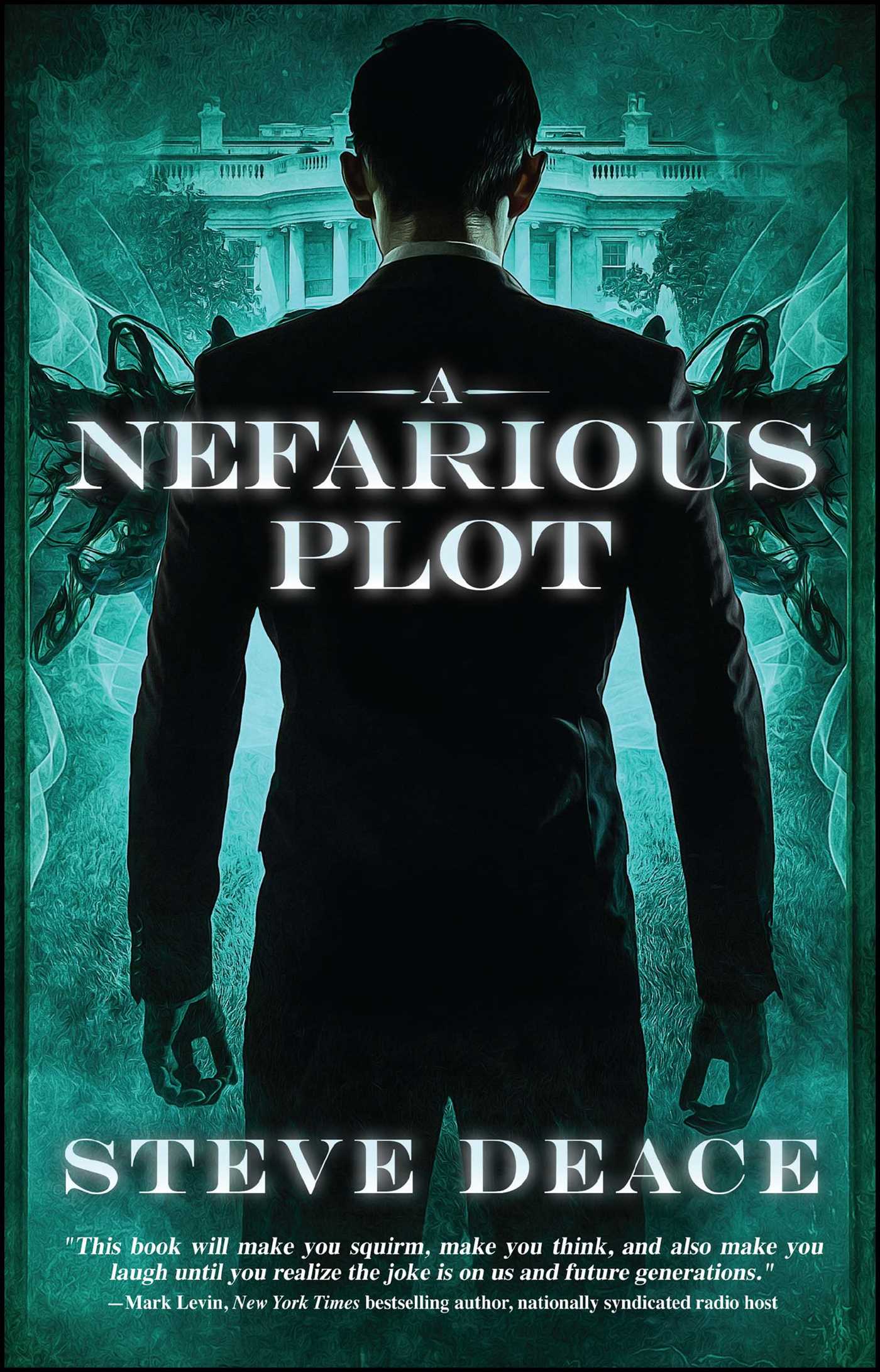 By Steve Deace
LIST PRICE £11.99
PRICE MAY VARY BY RETAILER

Soon to be a major motion picture!

Who has co-opted the American Dream? The Right? The Left? It may not be who you think it is.

The Haves vs. the Have Nots

We believe these are the divisions that are threatening to tear America apart. But what if the culprit isn't a political ideology or a class of people but a puppet master? He's been manipulating us for centuries–and now he’s brought us to the brink of implosion.

It would take a special kind of sinister to hatch such a nefarious plot against our civilization. Who, or what, would be capable of such a conspiracy? All there is to go on is the cryptic message:

Steve Deace and Todd Erzen team up for the Steve Deace Show each weekday for The Blaze. They both live in Iowa with their wives and children. This is Deace’s seventh book he’s either written or co-authored, and Erzen’s first. Both of them had a background in newspaper reporting before crossing over into broadcasting.

"Steve Deace's humorous new book takes a wry, satirical look at the future that faces America if she continues down the path of unchecked leftism. Deace's conservatism is unwavering, and his strong medicine is worth considering."

"This book is one of the most effective illustrations of what's happened to America I've ever read, and also one of the most clever and compelling. Every American should read this."

“Truth is supposed to set you free. Yet it’s so rare now in America that many don’t know what it looks like anymore! Steve Deace has artfully managed to create the package to deliver the Truth in such a fresh and creative story. Even the most committed progressive might accidentally have his PC filter bypassed and actually begin to see the light! Hey, a fellow can dream can’t he?”

"Steve Deace is emerging as one of the most creative and principled conservative thinkers of the 21st Century and he proves it in A Nefarious Plot. Highly recommended!"

"Steve Deace has authored a most revealing and entertaining read that shows what's really happened to the American Dream, including a warning of the future to come if we don't instantly turn back."

"Exhilarating! Frightening. True. If George Washington and Jesus co-wrote a new edition of C.S.Lewis' Screwtape Letters, it would probably read a lot like Steve Deace's A Nefarious Plot. Awesome!"

"This book will make you squirm, make you think, and also make you laugh until you realize the joke is on us and future generations."

“Steve Deace is one of the very few must-read and must-hear thinkers and pundits in the 21st Century. He has the insight and wisdom to perceive the true state of the culture and the world. He has the incredible ability to tell the Truth in a readable manner that not only helps the reader understand the Truth, but also helps the person know how to redeem the culture."

“God bless Steve Deace for his love of the truth and for his concern for the lost. May God use A Nefarious Plot to set a fire in our hearts in these trying times.”

By Steve Deace
LIST PRICE £11.99
PRICE MAY VARY BY RETAILER